Since 1989, Farcimar has a course of action directed as a supplier of precast concrete products and services for the construction sector, in areas were the degree of specialization required is very high. Farcimar’s market position has been achieved by defending high quality standards, innovation, strong technical capacity, constant creation of new products and upgrades for the existing ones. These stands granted Farcimar a reputation of stability and reliability to date.


Farcimar was funded having has founders a group of persons directly connected to the civil construction area, aware of the pre-cast segment evolution, decided to leap forward to the creation of a production unit in Arouca, Portugal.

With the technical and productive knowledge of the company combined with an investment in new and advanced technology and equipment and the implementation of a management quality system and certification of the products, the result was a strong and supported specialization in the concrete precast elements sector.

In 1996, due to the many requests of our clients in creating a way to apply the supplied concrete precast elements, Arouconstroi was created.

his partnership allowed an increase of the number of Farcimar’s products in the market with the advantage of being able to assemble them and so supplying clients with an integrated solution.

Drainage networks execution, mainly directed to highways;
Sound barriers execution and placing;
Industrial, commercial and habitation buildings construction;
PEAD geo membrane films application.
Grupo Farcimar does not act only in the Portuguese market, being present also in Spain since 2008, trough Arouconstroi España, with the same specialization areas, and in Romania since 2011, trough Romfar in the precast concrete segment.

Grupo Farcimar is focused in the international markets and marks as an objective the continuous expansion and consolidation of the global presence. 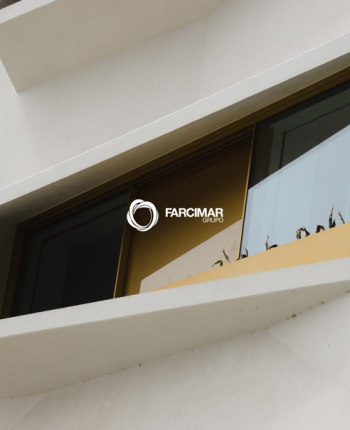 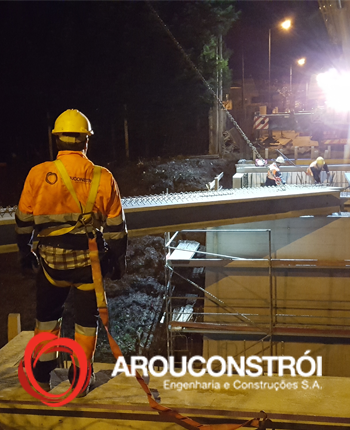 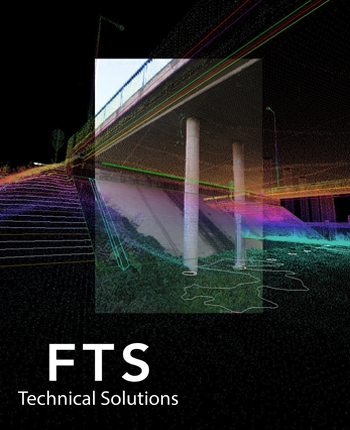 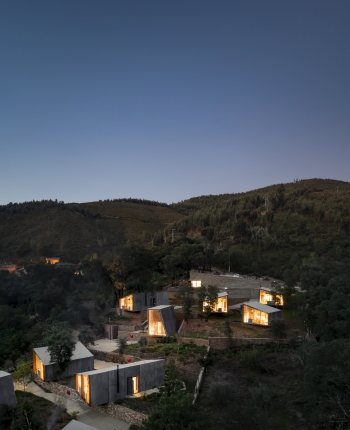 Cookies help us to provide you a better service and to improve your experience. In using our services, you agree with our use of cookies.
Ok
<!-- <script src="http://grupo.farcimar.pt/assets/js/main.min.js">